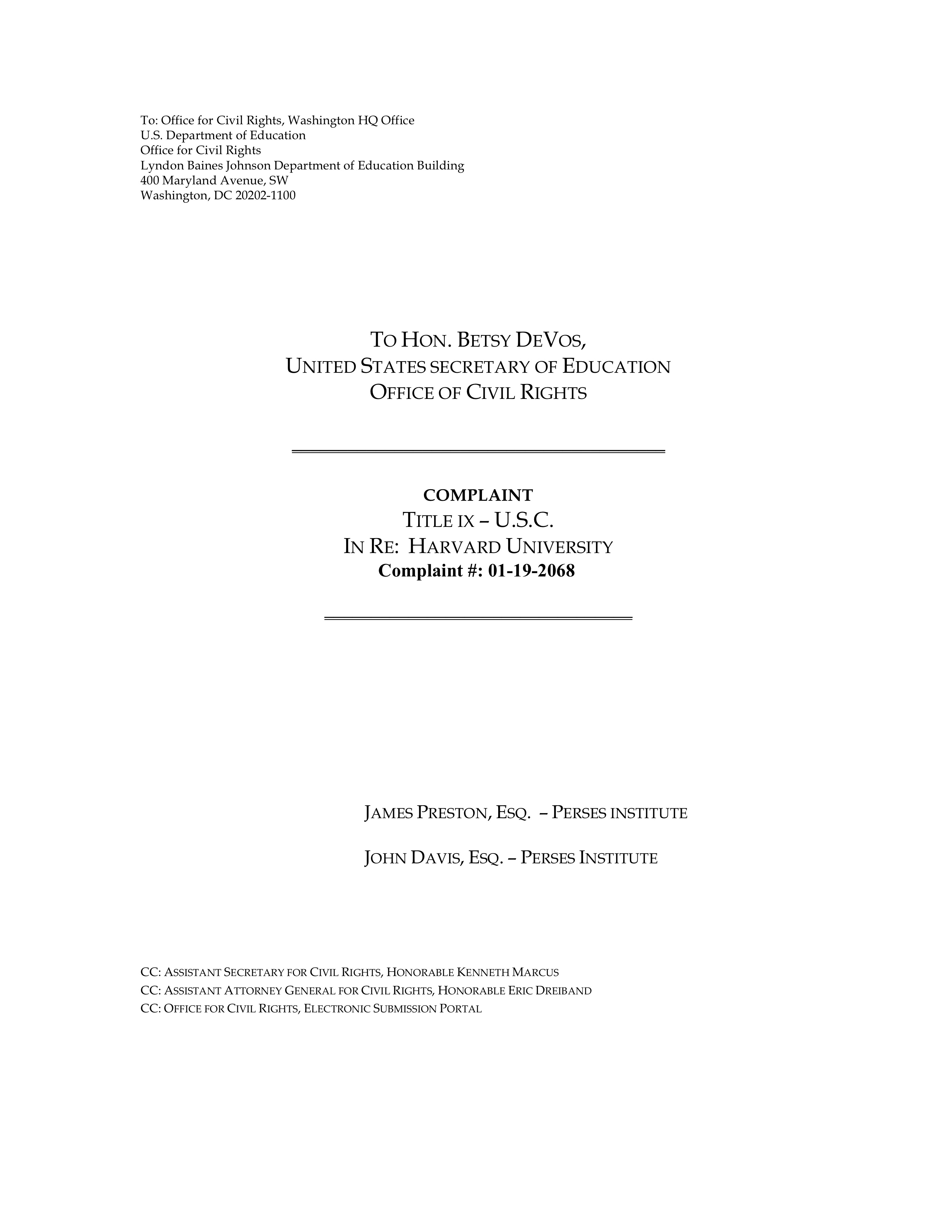 Ms. Arndt is a prominent and exceptional Australian journalist, activist and licensed counselor.

She is the vanguard in a movement in Australia to enlighten the public about the realities of gender issues (as opposed to the myths promulgated by Australian political interests that are hostile towards men. 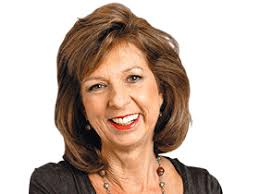 The university system in Australia is doing everything possible to suppress her efforts:

Preamble: The prevalence of sexual violence on Australian campuses is no longer a question or a debate. It is a fact, backed by leading research and accepted by universities, governments, students and advocates, that sexual violence occurs at an alarming rate on university campuses and at residential colleges. There is no other common destination at which students are at most at risk of experiencing sexual harassment or assault.

Sex therapist Bettina Arndt claims that these statistics are false and that universities, the government and feminist activists are using them to promote a fake rape crisis on campuses with a purpose of demonising men. Arndt has made outrageous claims that women send mixed signals about sexual consent and that ‘no does not always mean no’ and she strongly believes that consent courses in universities should teach ‘don’t get raped’ as well as ‘don’t rape’. Arndt has embarked on a campus tour to speak to students about her beliefs (read: conspiracy theories) and ‘expose’ activists. Arndt is currently touring university campuses across the country to promote these theories.